The Stunning And Real Truth About The Folia 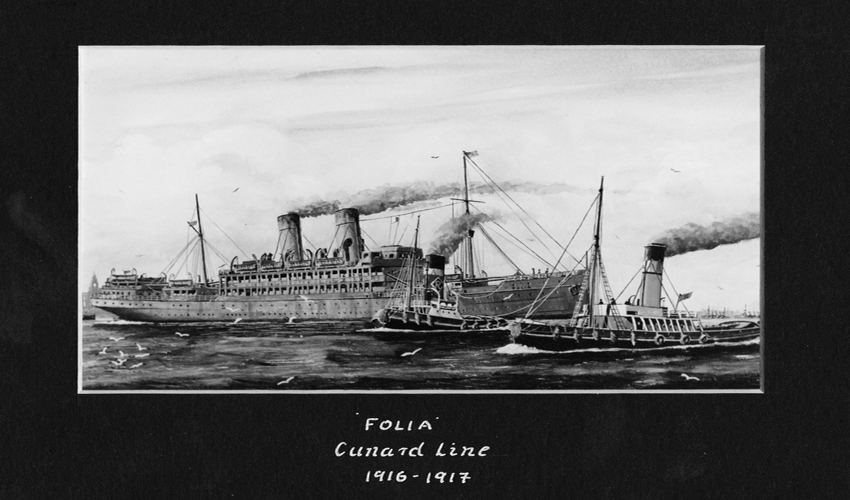 Powered by a 6 cylinder triple-expansion steam engine which generated 807 hp. She was armed with a 12 pounder 12 cwt stern gun. While bound New York for Avonmouth with a 4,400-ton cargo of trench digging machinery, shell cases, and general cargo, she was torpedoed by U-53, which then surfaced and finally sank her with their deck gun.

Salvaging attempts were made as recently as 1977.