And, Ardmore Waterford has so much to offer visitors.

In the A–Z of Ireland’s Ancient East, it is not surprising that the first letter is given to Ardmore.

A is for Ardmore. The Round Tower in this Co. Waterford village, where St. Declan established his monastery, is the only monastery on Ireland’s coast. 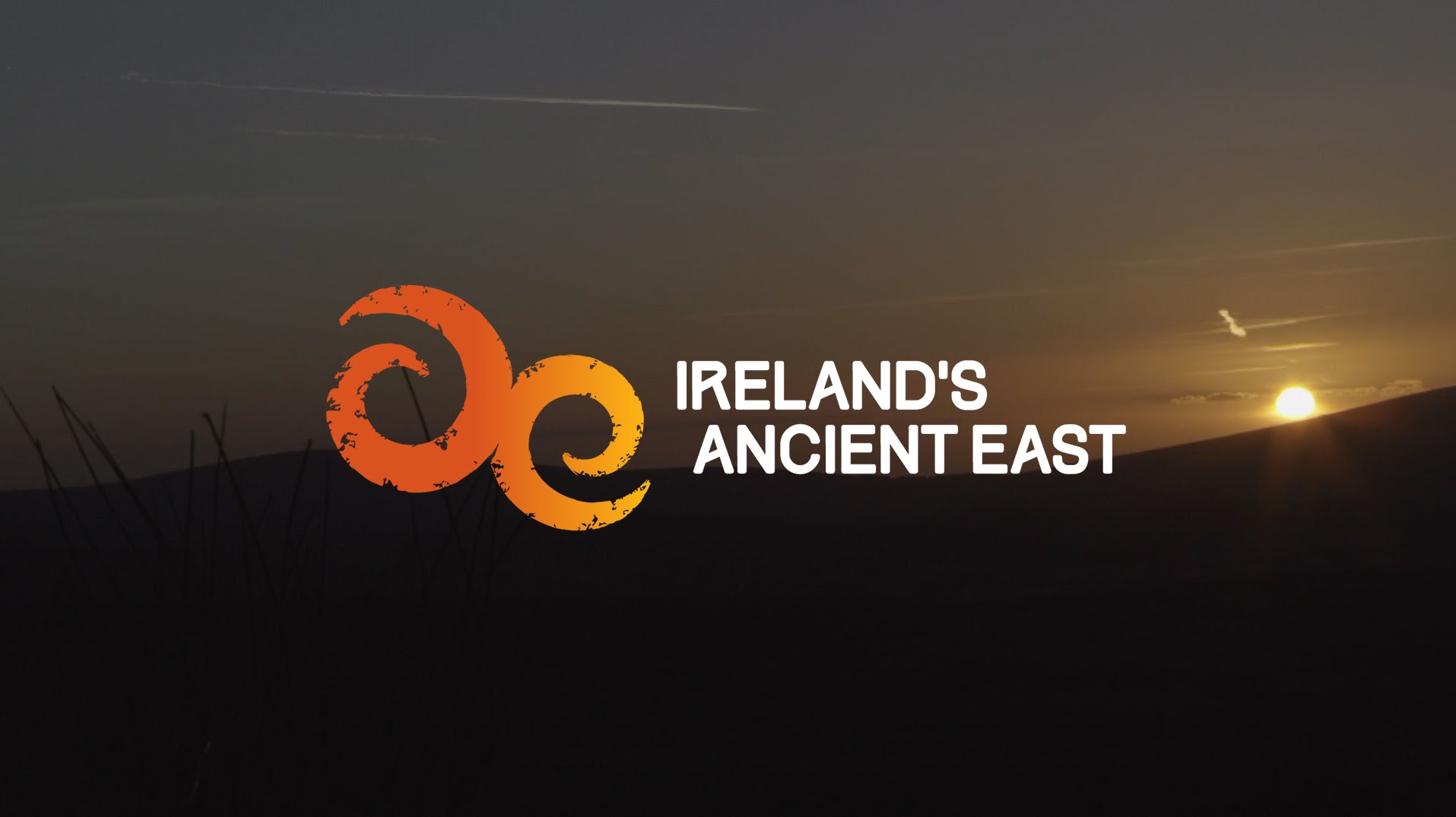 So what’s Ireland’s Ancient East all about?

It’s a brand that offers visitors a compelling motivation to visit the East of Ireland. And, it reflects the rich and colourful history and diversity of the landscapes involved.

Ireland’s Ancient East is also a wonderful opportunity for you to experience 5000 years of history.

There are four distinct thematic pillars within Ireland’s Ancient East:

Early Christian Ireland Sites – As such, it is therefore no wonder that Ardmore has so much to offer in this pillar category. Other sites along the Ancient East Trail that are worth visiting include Clonmacnoise, Glendalough, Mellifont Abbey, Jerpoint Abbey, St.Canice’s Cathedral and Holycross Abbey.

The other three pillars are:

Ancient Ireland – The Dawn of Civilisation, including the prehistoric attractions of the Boyne Valley in Newgrange and sites such as the Brownshill Dolmen in Carlow.

Medieval Ireland Sites such as Kilkenny’s Medieval Mile, the Viking Quarter in Waterford, Hook Head Lighthouse, Trim Castle and the Rock of Cashel.

Anglo Ireland – This includes Ireland’s Great Houses and Gardens as well as sites such as the Dunbrody Famine Ship and Wicklow Gaol.