With an abundance of wonderful sea views, beautiful beaches, and heritage-laden shores as far as the eye can see, the temptation to stay longer in Ardmore in County Waterford is practically impossible to resist.

The pillars of Ireland’s Ancient East, are proudly displayed around every corner of our wonderful coastal village and each unveils something truly amazing. And with so much inspiration at your fingertips, we want to share a lesser-known but true-life story from our shores. This story has not been in view for most except for those that explore our deep waters.

This story will transport you back 100 years ago to the time of the First Great War or WWI. It is the story of two vessels that crossed paths. Two captains on opposing sides. Seven sailors who lost their lives. And, a shipwreck that lies silently and in peace only a few miles off the coast of Ardmore.

The First Vessel In Our Story – “The Folia”

The SS Folia was originally called The “Principe di Piemonte” and was built by James Laing & Co. And, was part of the Lloyd Sabaudo shipping line. Launched on 28/2/1907 it originally sailed from Genoa to New York via Naples and Palermo. In December 1913 she commenced her last voyage for the Sabaudo line. And, was sold to the Canadian Northern Steamship line. And, she was subsequently hired to the British company, Uranium Steamship Co. who renamed her “Principello”. Captain Francis Inch was the captain of the Principello whilst she was in their service. 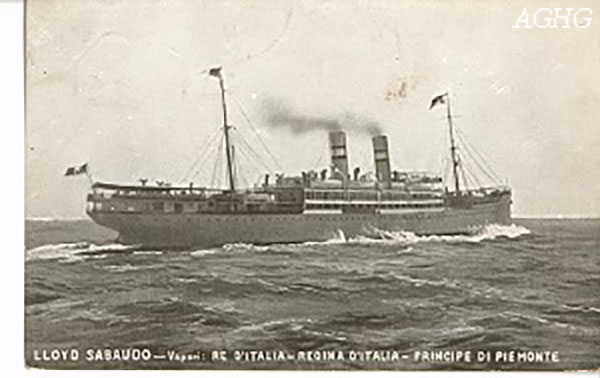 Then in 1915 she was sold to Cunard Line and renamed “Folia”. On March 11, 1917, the Folia, was en route from New York to Bristol, and traveling off the coast of County Cork when she was torpedoed and sunk by the German submarine U-53 with the loss of seven lives. 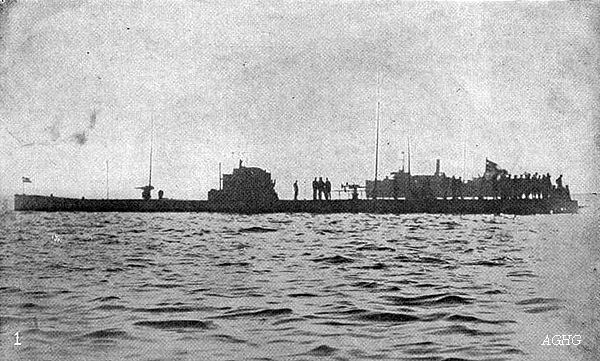 Captain Francis J. D. Inch was born on the 30th May in 1877 Not an awful lot is known about Captain Inch although despite the fact that he seemed to have been unfortunate on the ships he was involved in. For example, another ship the Volturno disaster caught fire at sea with the loss of 136 souls. Another Ship’s Captain as: “Captain Inch was a very fine seaman, courageous to a degree and imbued with a fine sense of duty. I think I may say I never had a more capable or competent Chief Officer.” We have read that Captain Inch retired from the sea about 1929 and died on April 22, 1932, aged 53.

The U-53 was commanded by Hans Rose. He was born on 15 April 1885. And, as one of the most respected, highly decorated, and successful German U-Boat commanders during World War I.

Rose gained considerable respect both from other U-Boat commanders and also from those that sailed the vessels that were sworn to attack. In particular, he was celebrated for his sense of fairness and humanity. It was even known that when he torpedoed a ship that he would wait until all the lifeboats were filled. There are also reports that he would even provide food and wait until rescue ships were approaching.

We’ve even heard from a book by Lawrence Perry, published in 1918 called “Our Navy In The War”, that Rose had quite a sense of humor. He even sent radiograms telling his enemy of his position and saying “Come and get me, I am waiting. Hans Rose.” Needless to say, the U-53 wasn’t there.

Rose was also well known for an incident in September 1916 when he brought the U-53 to Newport Rhode Island (we have another post coming soon on this incident soon).

Hans Rose also served in a training capacity during WWII and died on the 6th of December 1969 (aged 84). 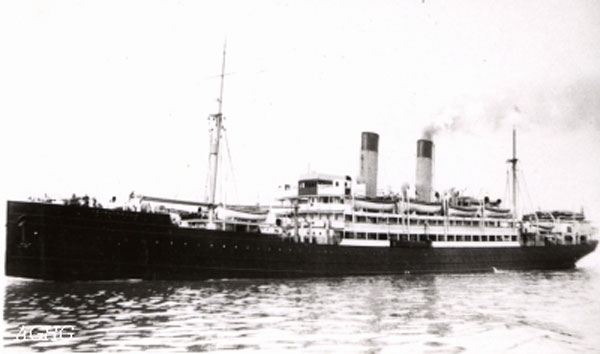 The Sinking Of The Folia

We include a vivid description of what happened when those two ships and captains crossed paths. It was relayed by Sir Edgar T. Britten, R.D., R.N.R. in his autobiographical volume ‘A Million Ocean Miles’.

‘It was a quarter-past seven in the morning that the Third Officer observed the periscope of a submarine some 500 feet from the ship and nearly abeam. Immediately afterward he saw the feathery wake of a torpedo approaching, and a second later the Folia was hit amidships, the explosion smashing two of her lifeboats. Seven of the crew, including the Second Engineer, were also killed by the explosion, and the Folia herself began rapidly to settle. Four boats were at once lowered, and the rest of the officers and crew were safely embarked. While the lifeboats were still in the neighbourhood the submarine came to the surface, motored rapidly round the ship, and fired four shots into her. She next backed away and fired a second torpedo into the sinking vessel. The U-boat then cleared off, but Captain Inch got his boats together and instructed the officers in charge to steer on a Nor’west compass bearing. Three of them made fast by painters so as not to get adrift from each other, and in this manner, the frail boats stood on their course. About 11 am the Captain, under the fog that had crept up, sighted breakers ahead. Creeping along the line of breakers they at last sighted smooth water at the base of towering cliffs. Pulling for these they saw the outline of a house high above, with people standing in front of it. Shouting in unison the crew succeeded in attracting attention and learned that the place was Ardmore, Youghal, Co. Cork, and from there they proceeded to Dungarvan, where they arrived in time to hear the church bells that evening.’

From another source, we’ve also learned of another personal story of Arthur Miller, a 19-year-old radio operator. He was one of the last sailors to leave the Folia. He spent over six hours in the water until he reached the shores of Ardmore. 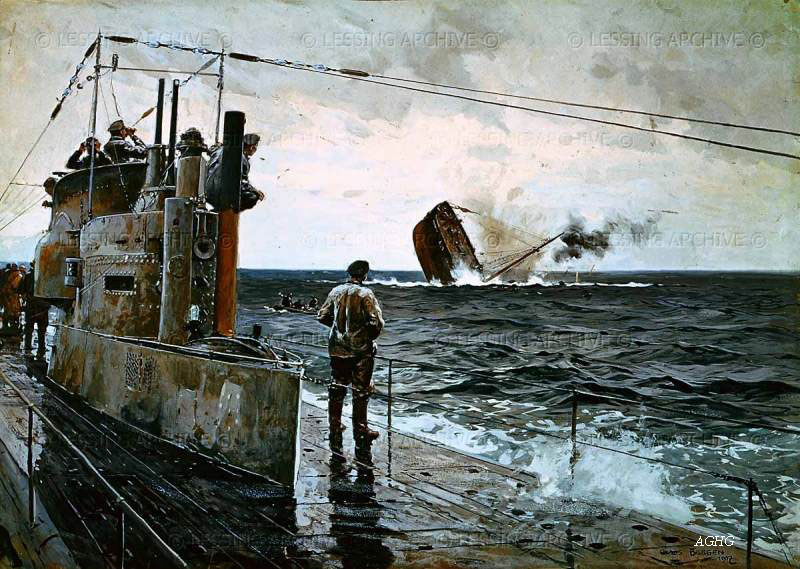 But on the 11th March 2017, 100 years later, do spare a thought for all the sailors and their families involved. And, also think of the two captains who only briefly crossed paths on that faithful day.

Watch out for some special activities that will mark the 100 year anniversary of the loss of the Folia on our shores.