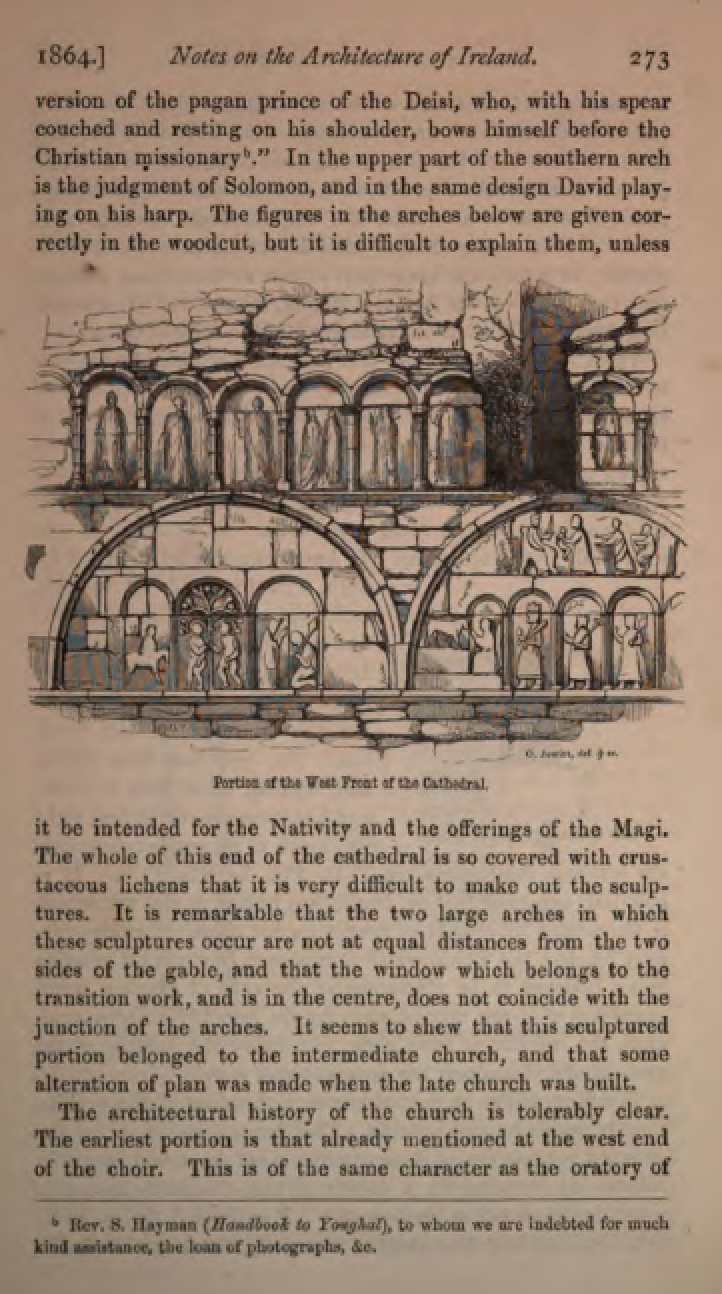 Explore an ancient Christian settlement and where a saint lived and died. Marvel at the monumental Round Tower and Cathedral standing proudly over a beautiful seaside village.

You’ve reached the Historic Village of Ardmore in County Waterford. A place where Christianity was forged by a trail-blazing Saint and who’s name has been carved into this picturesque landscape forever.

Uncover the tales of St Declan. See the amazing architectural achievements laid down forever and perched on a small hilltop above this quiet village. And, read the harrowing tale of a siege that ended with the execution of over 100 men.

This is Ireland’s Ancient East in action and it’s time to explore years of vivid history.

We are pleased to include an article from The Gentleman’s Magazine about Ardmore written in 1864. 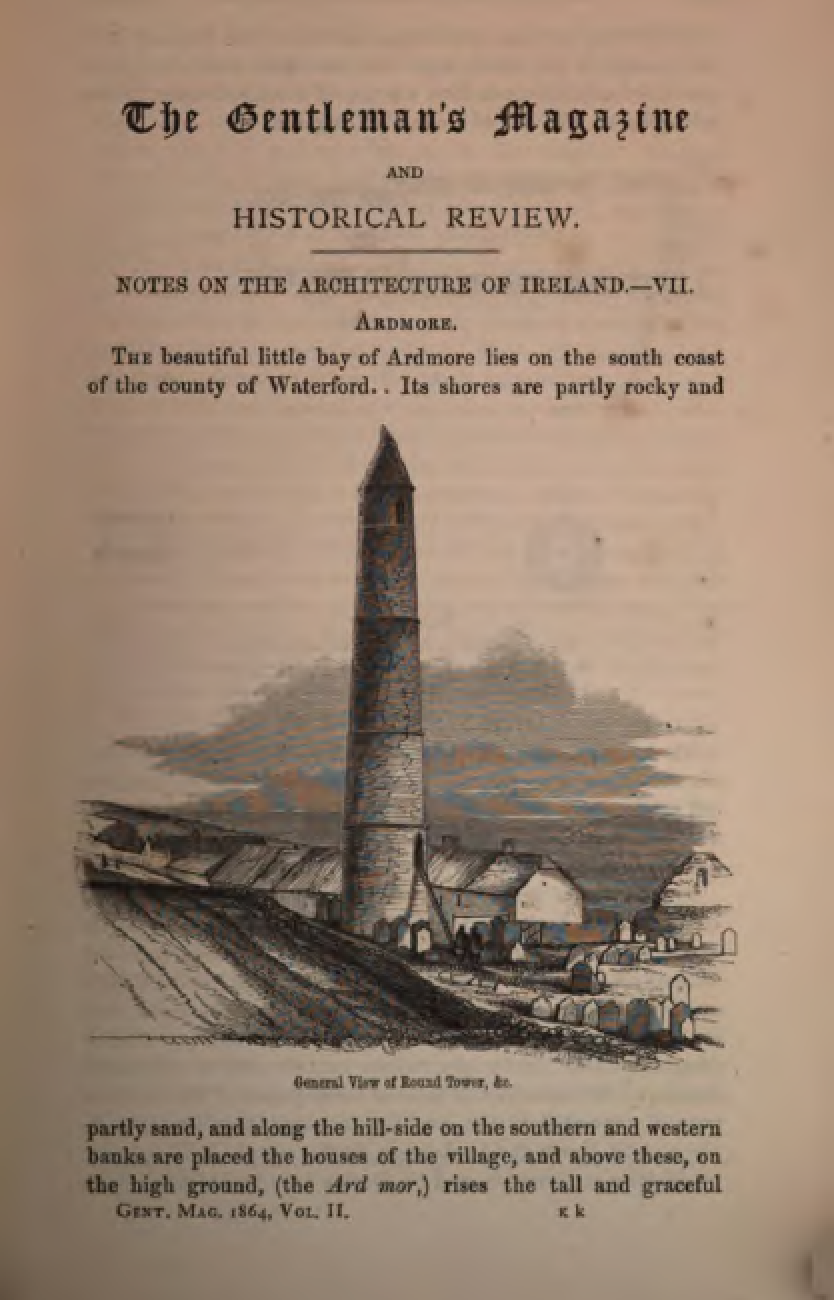 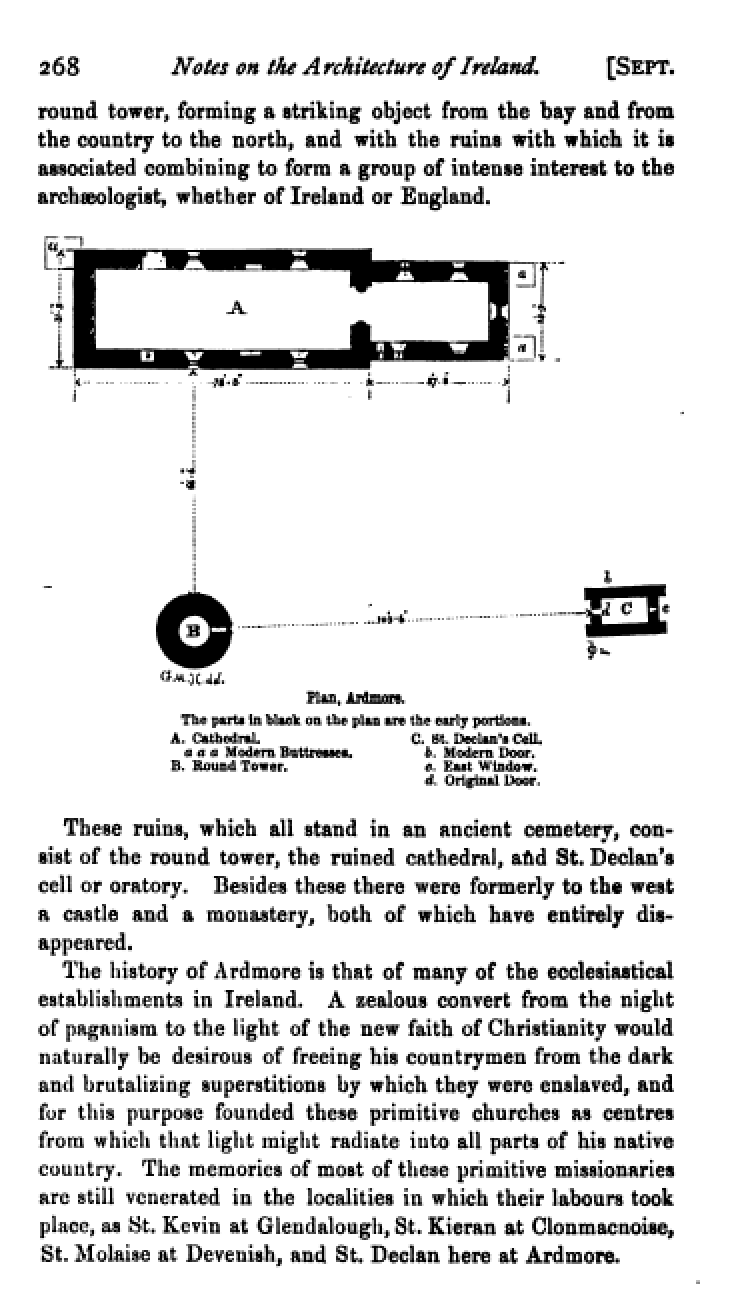 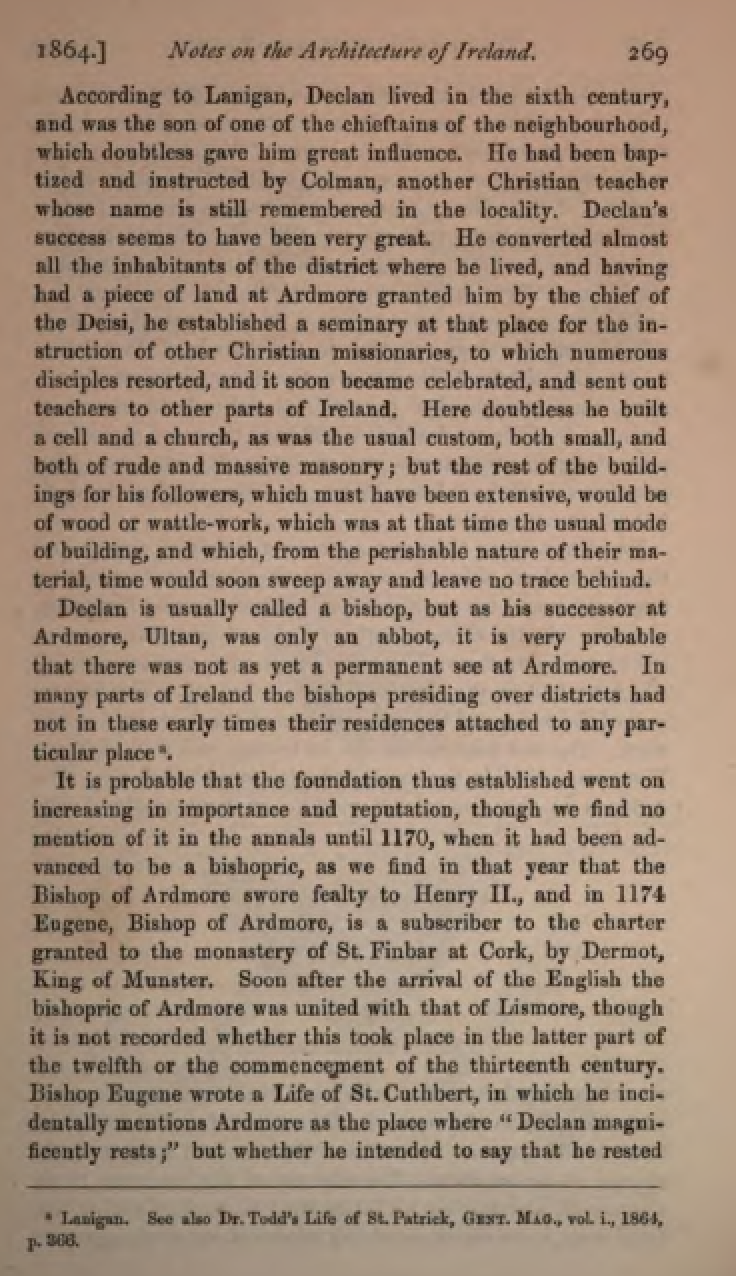 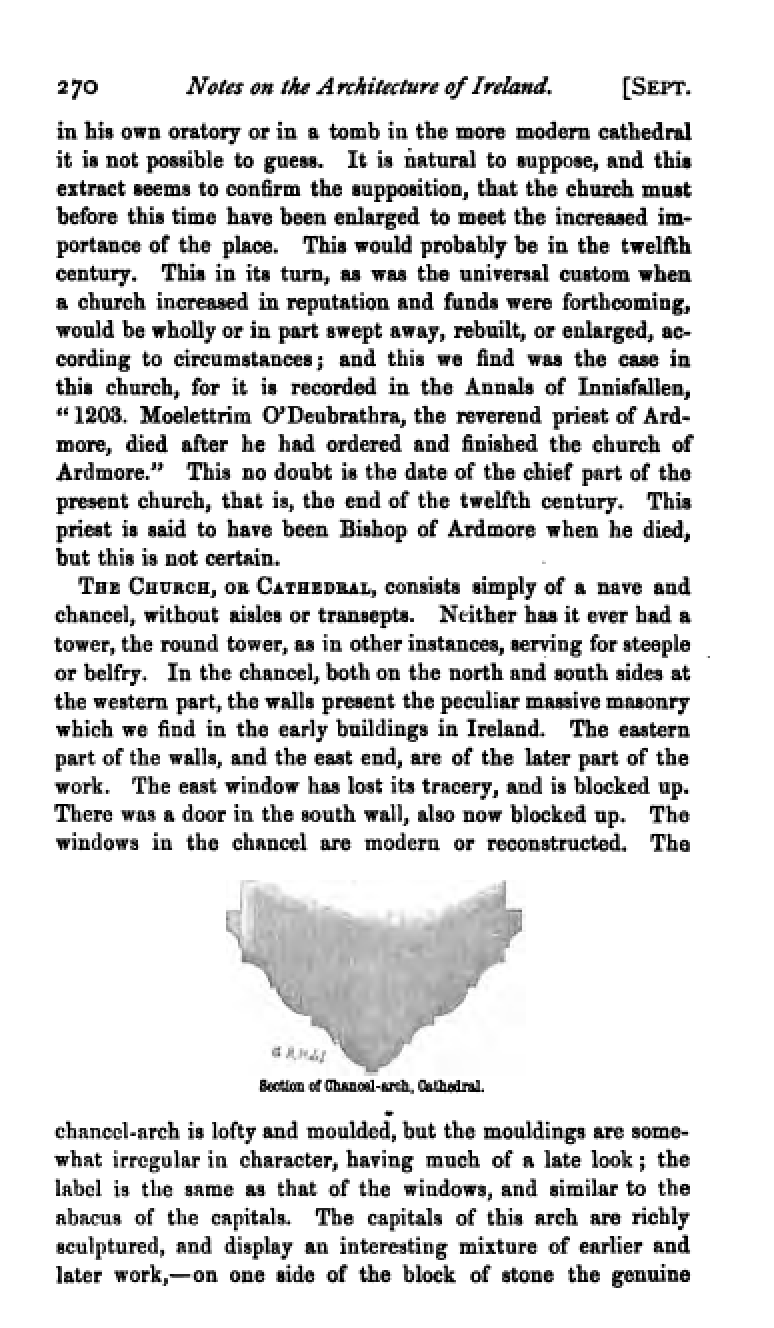 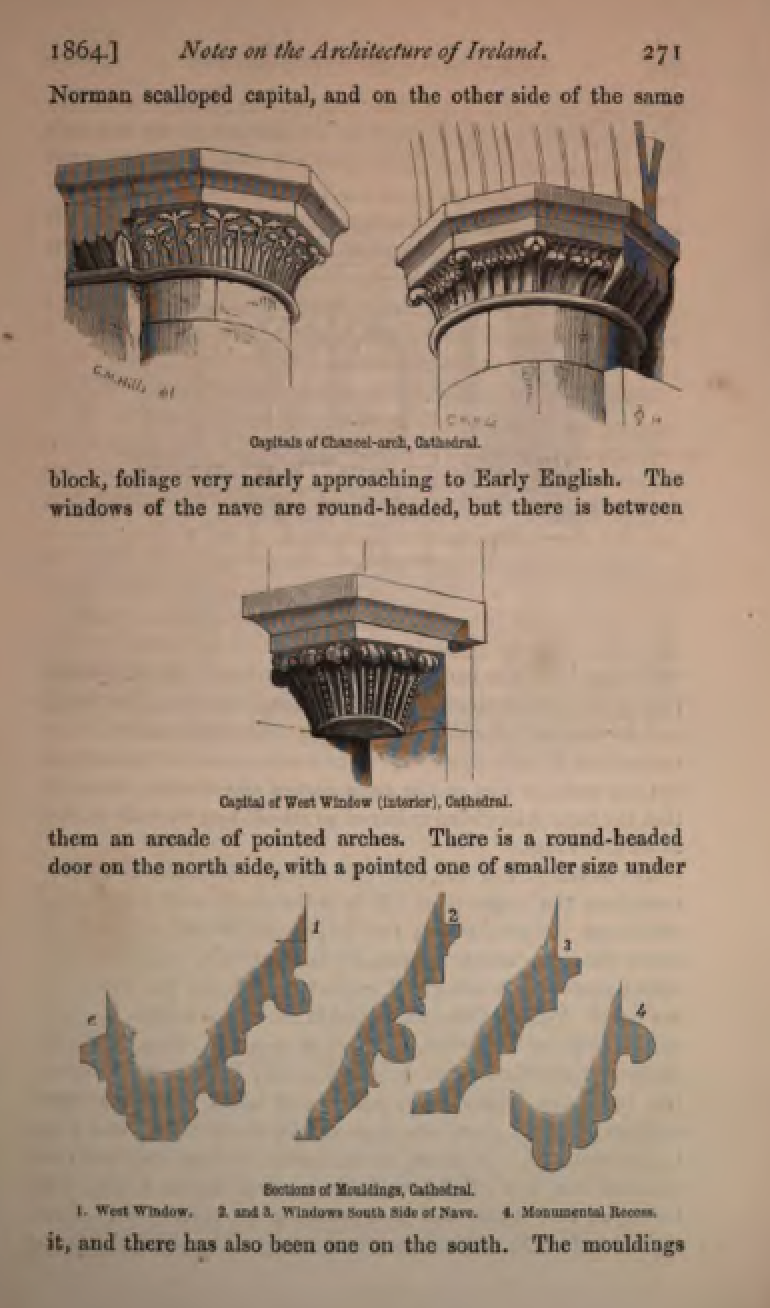 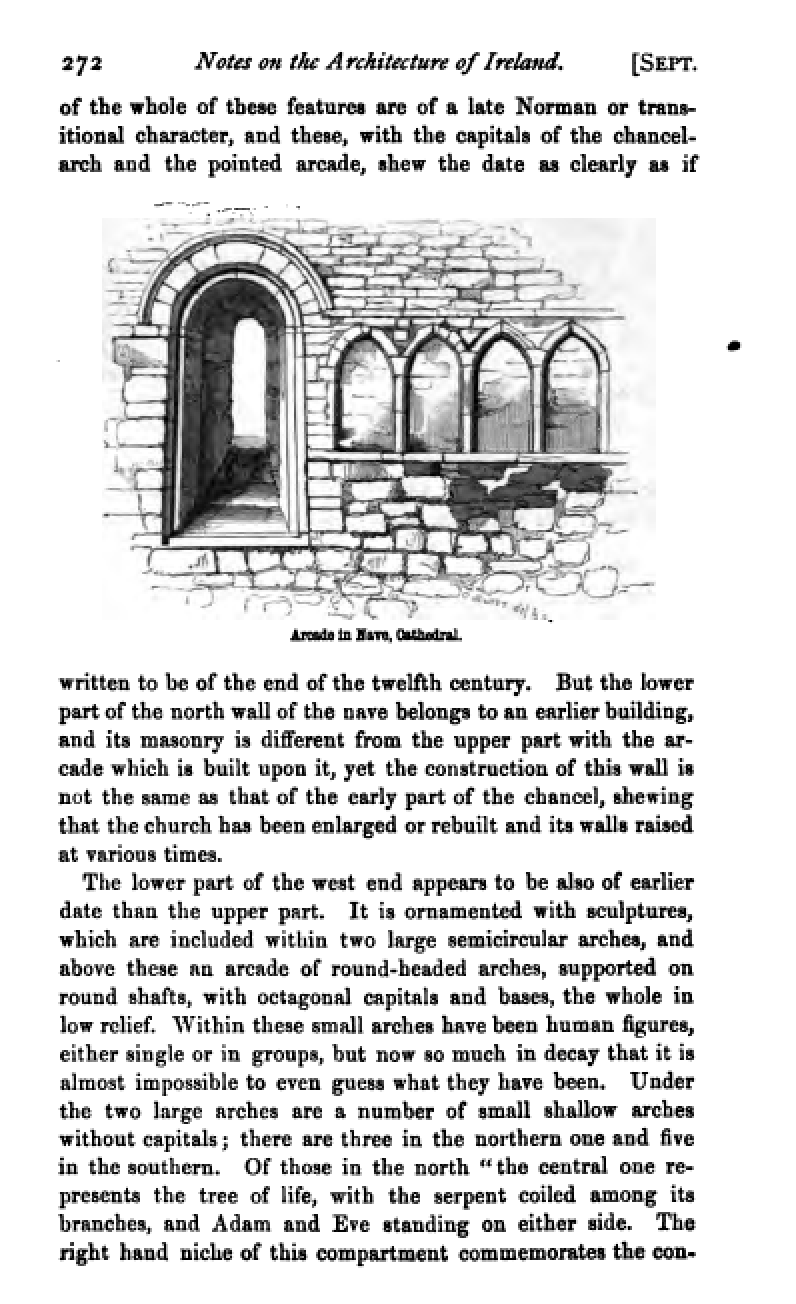 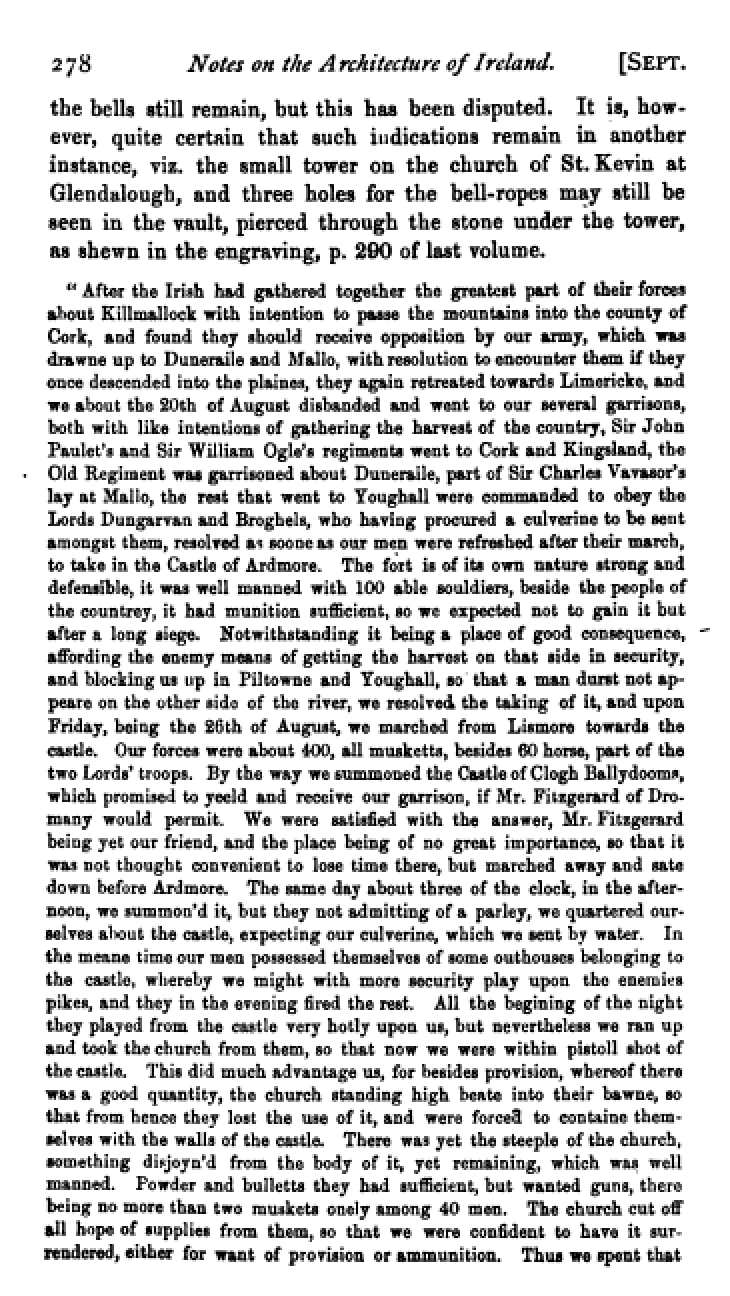 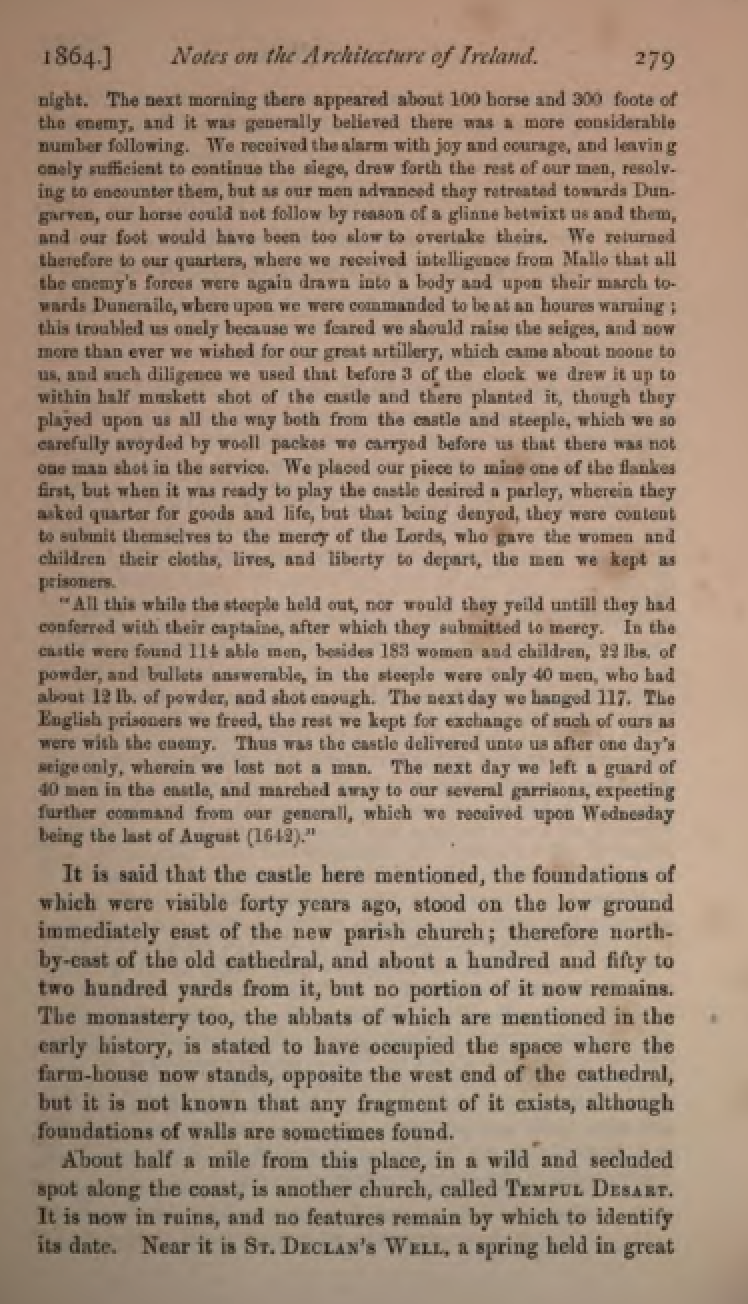