Why The Amazing Lookout Is Worth Your Attention

When you come and visit Ardmore, take a moment and lose yourself by some of Ireland’s most striking Look Out Towers.

Perched on the headland of Ardmore, the view out to sea is breathtaking.

The first tower was built during the Napoleonic wars as an early warning system if the French tried to invade Ireland.

There is also a second Look Out nearby.

Situated overlooking Ram Head and the Celtic Sea, this single storey, single room lookout was constructed by the Irish Government in one day in 1940. It was used during World War II by coast watch personnel to log all ships and aircraft which passed Ardmore. It had a telephone connection to the Ardmore post office to warn of any dangers. 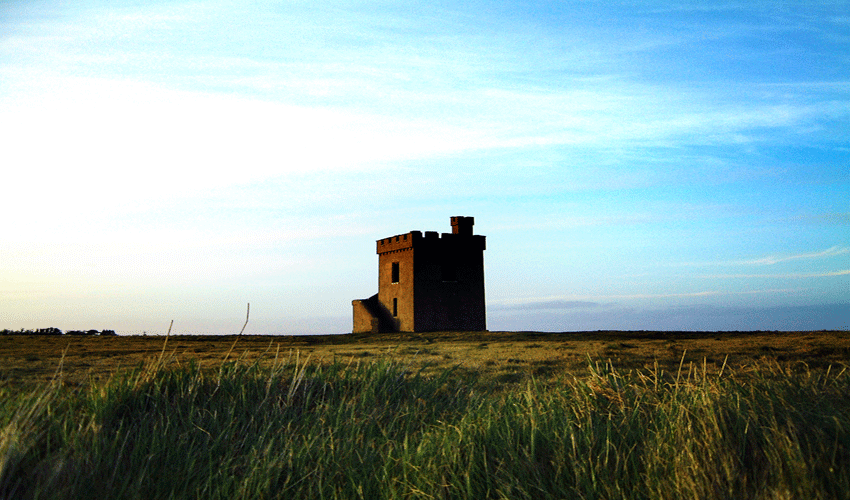