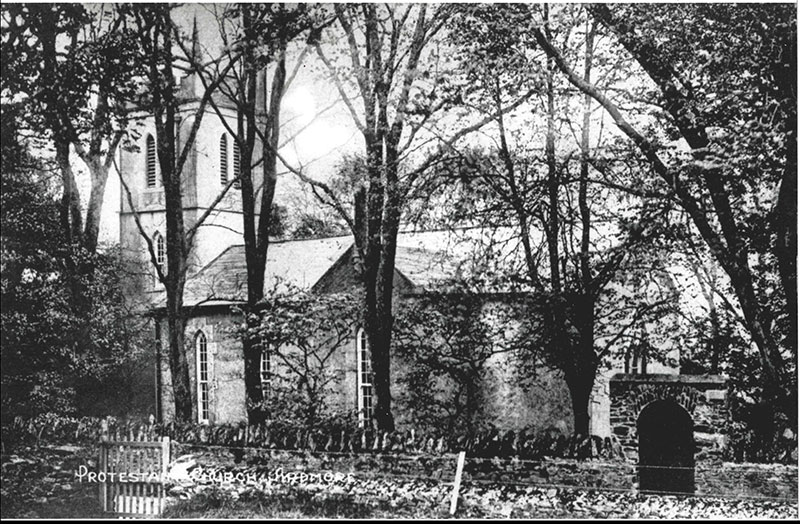 Wondering what to do with your time in Ardmore, Waterford? Well, wonder no more.

There’s always something new to discover.

The pretty coastal town of Ardmore in Waterford is inextricably linked to a rich ecclesiastical heritage.

With your sights set, a walk through the sleepy streets of Ardmore you’ll be following in the footsteps of many a visitor that has marveled at the beauty of Ardmore. The village echoes with these memories.

Nestled in the trees on the corner of Rocky Road and Parson’s Hill is St Paul’s Church.

And, if you stand on the grounds of St Paul’s you’ll think of all those that may have also been impressed by its silent beauty.

It is a place of worship during the summer months and is the setting for some wonderful services like the Harvest Festival and a candlelit carol service in December.