False Claim Of The Amazing Bishop Of Hardimore !!! 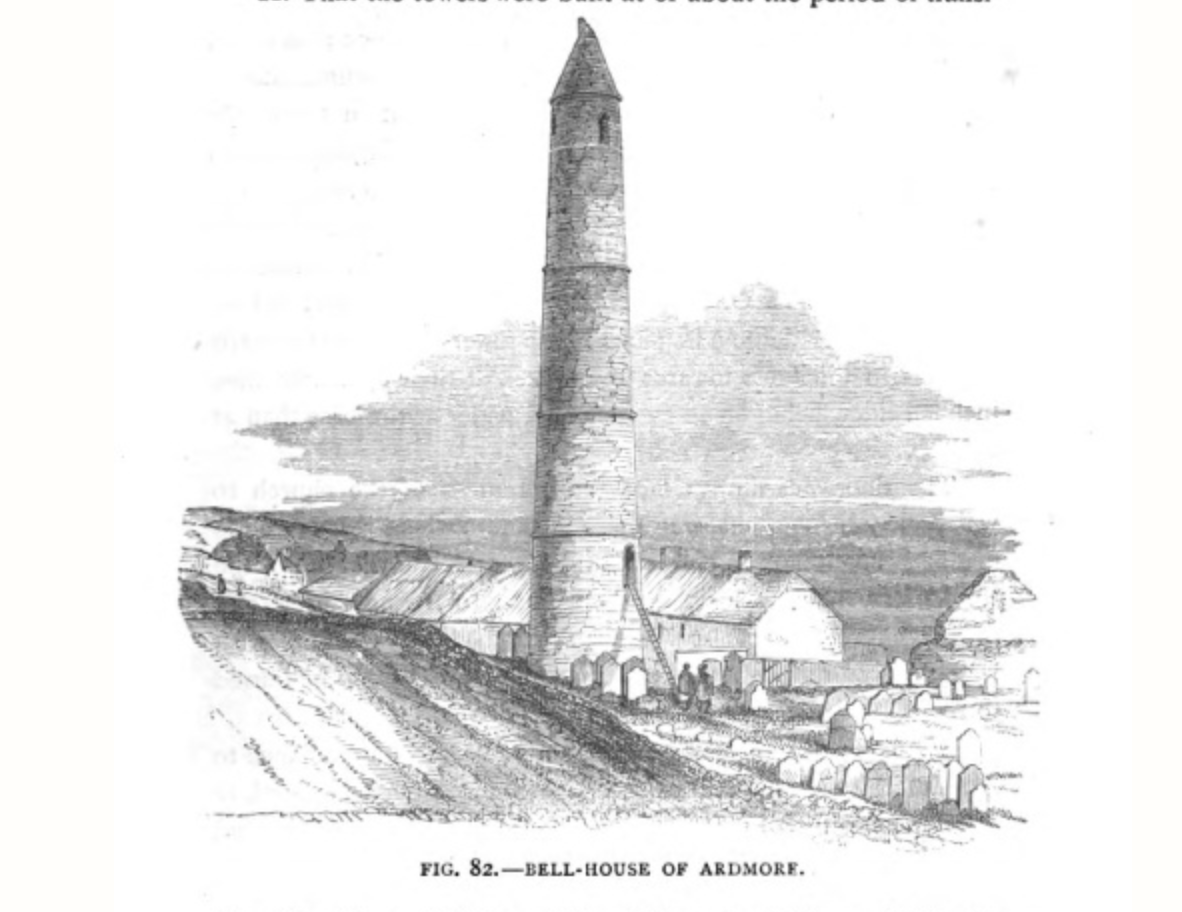 People have been interested in what was happening in Ardmore for hundreds of years.

And, the roots of Ardmore’s heritage run deep.

The following extracts represent early references to life in Ardmore and in particular to the feast of St Declan on the 24th of July.

These extracts come from the antiquities and history of Ireland, by the right honourable Sir James Ware (1594-1666). Containing 1. His inquiries into the antiquities of Ireland. 2. His Annals of Ireland from the first conquest by the English. 3. His commentaries of the prelates of Ireland. 4. His Two books of the writers of Ireland. 5. By way of appendix is added that rare and admirable discourse of Sir John Davis, knight, of the cause why Ireland was no sooner reduced to the obedience of the crown of England. Now first published in one volume in English; and the life of Sir James Ware prefixed. 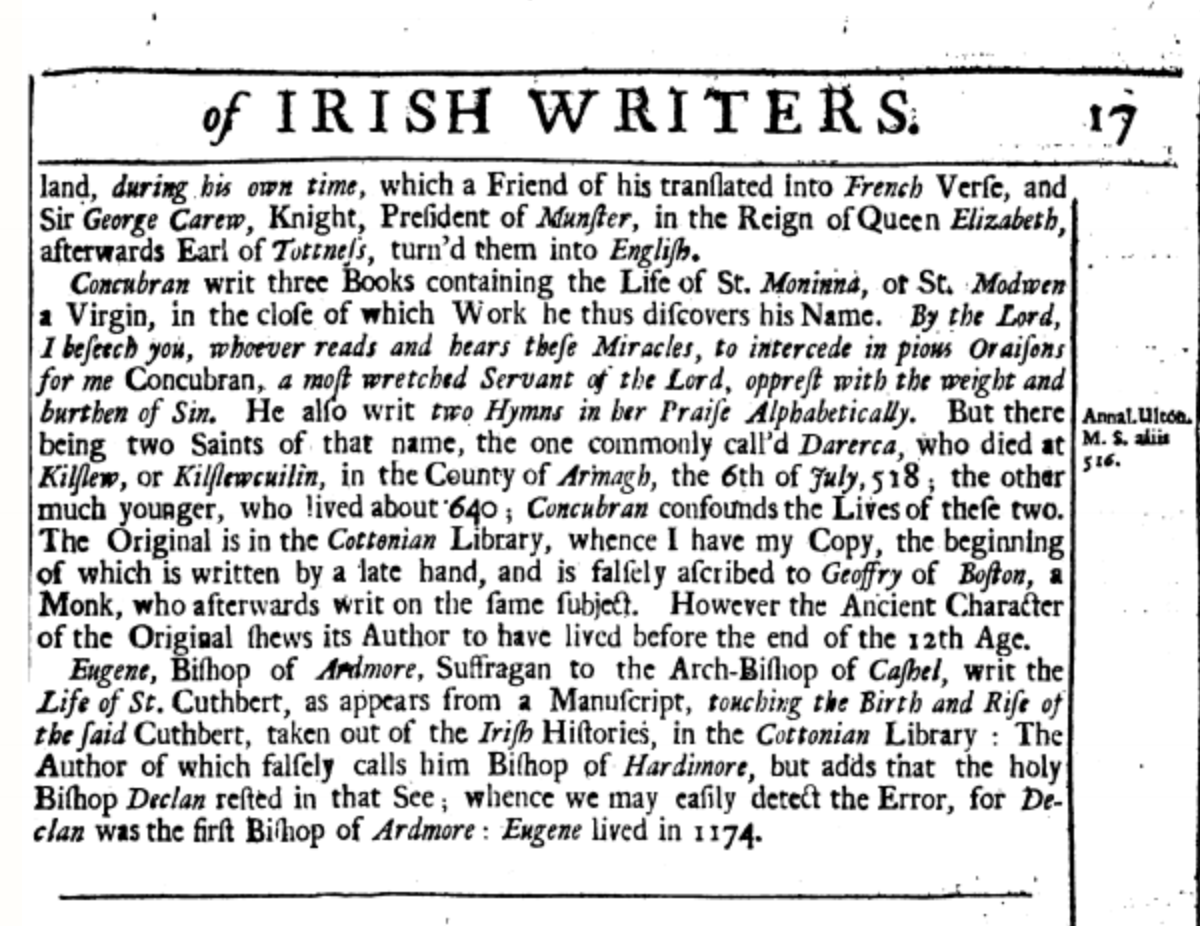